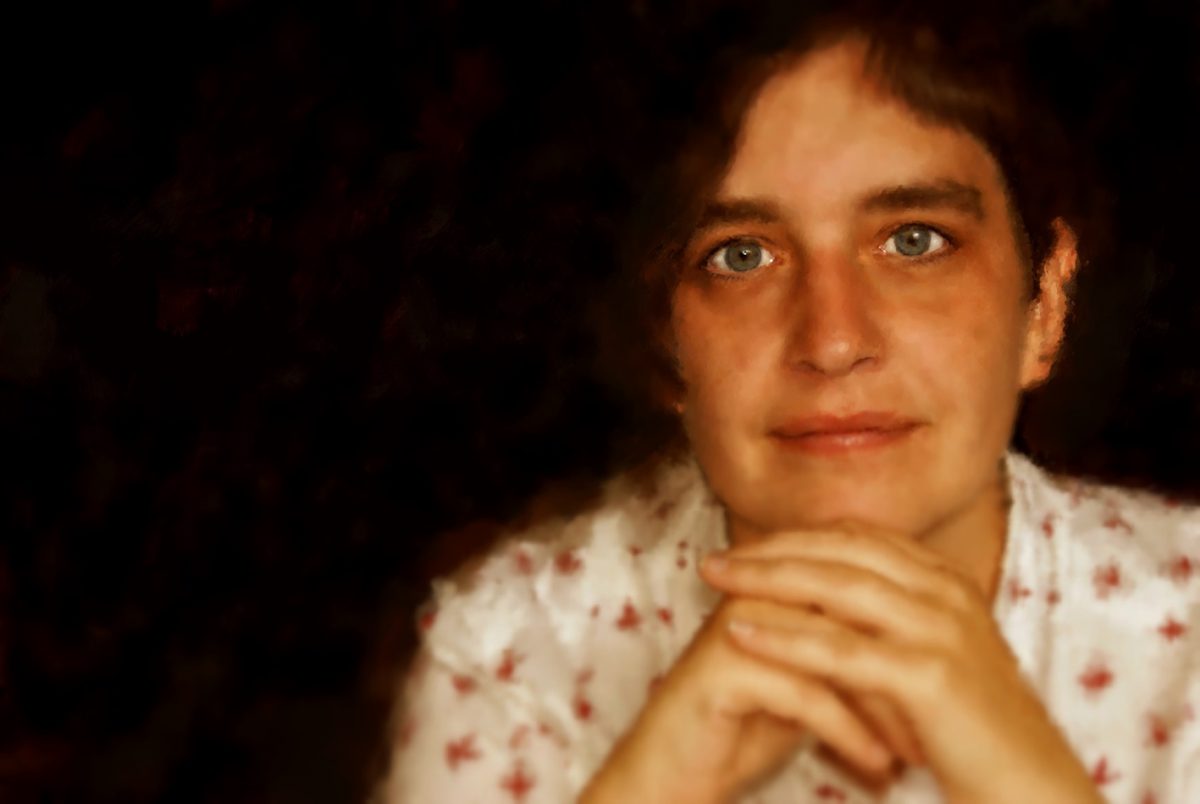 Lucy engages in many forms of writing, from poetry to film scripts. As a journalist, she is currently head of research for a company specialising in architectural news.

In the theatre, productions of Lucy’s work range from cabaret comedy material set in nightclubs to large-scale performances in the grounds of a castle. Whatever the style of script, she is drawn to strong stories and memorable characters with the potential to shed light on the questions facing us today.

Among these diverse styles, Lucy is an expert in modern blank verse. Well-received by audiences and critics alike, her work in this form has demonstrated an epic scope, while still putting contemporary concerns at the heart of the drama. Her approach to remoulding the Shakespearean form has gained academic attention, including a workshop of one of her scripts at the Cambridge University Shakespeare Conference.

Reflecting the global reach of classic forms,  Lucy was involved in a cross-cultural experiment between the UK and China, which included Chinese students adapting Shakespeare’s A Midsummer Night’s Dream. Lucy edited the adaptation and created new blank verse for the script, which was performed in both countries. Read more on the project at the Timeout Shanghai website here.

Lucy’s interest in architecture and her previous experiences in the commercial world led her to co-found Moving Pictures Theatre, a company formed to bring about the rebirth of classic plays in the great halls and castles where they were originally performed. The productions will made accessible to all through filming for cinema, TV and digital distribution. Find out more about Moving Pictures Theatre by taking a sneak preview of the website here, entering the password mptvisitor.